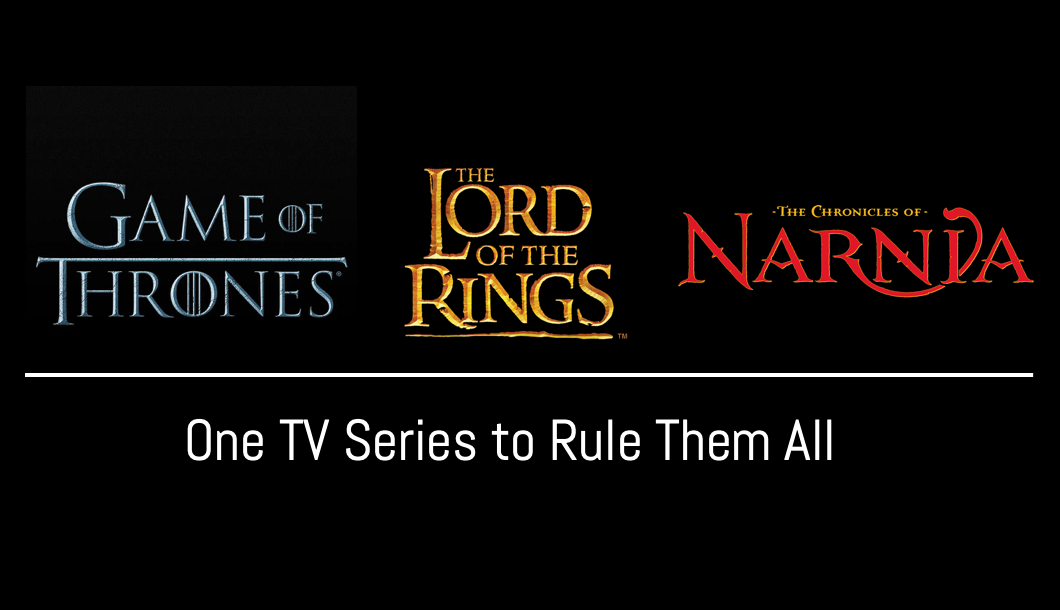 (This is another entry to a multi-part series answering the question: “Who will win the battle to make the next Game of Thrones?” Previous articles are here:

Two weeks ago, we checked back in on the news about the contenders vying to be the “next Game of Thrones”. Let’s keep the momentum going and get right into the “People” portion of our framework. At the end, I’ll unveil my current working model for evaluating TV series.

Why “People” Matter In Every Deal

The “people” in a typical venture capital deal are the leaders of a start-up. This means the founders and the soon-to-be chief officers. Is the CEO a great technology guy, but not great at scaling? Or an operations guy who has a dynamite CTO already in place, but no marketing experience? Conversely, is the product great and so is the opportunity, but you need to replace the leadership to make the company truly succeed? (Uber/WeWork much?)

In a real world example, lots of investors in Quibi invested because of the team of Jeffrey Katzenberg and Meg Whitman. He could handle content; she’d handle everything else. (Only later did we find out they couldn’t work well together.)

As I use the “POCD framework” for evaluating TV series—a concept I dabbled with at my previous job—I’ve found the “People” portion to be extremely important. Who is the showrunner? Who is the creator? Are they the same person? Or do you need to bring in a more established showrunner to replace the creator’s vision? Does the showrunner have the ability to manager a team, or will they do it all themselves? Can the writers work with the directors to bring their vision to bring the show? Are the producers able to corral the showrunner and bring things in on-time and on-budget?

Hopefully, the answer to all those questions are positive. Meaning the creator has a great vision, the showrunner can deliver on their vision, the writers room writes great content, the directors can film it, and the production team will run everything well. The reason this is important is because, if a studio can hire the right people more consistently than competitors, they can achieve outsized returns.

Those outsized returns fall into two rough buckets. The first bucket is the “quality” bucket: Can the show runner make a good nee great show?

Well it depends. Unfortunately, most showrunners and creators are…average.

Average isn’t bad, you see. It just means that while all showrunners are great people—and indeed highly skilled at what they do—their “hit rate” is average. Which means that most of the time the shows and films they make are bombs/duds and a few times they are blockbusters. (About 1 in ten.) That’s just the math. That’s right, logarithmic distribution of returns applies to the people making shows too:

At the far right end, some showrunners can buck this trend to reliably churn out hits, but they are few and far between. Think Greg Berlanti, Shonda Rhimes, Mark Burnett or Chuck Lorre. Even then, they have more duds than you initially remember when you scan their IMDb. If either Game of Thrones or Lord of the Rings had a top tier showrunner attached, it would increase the likelihood that a show becomes a “hit” or “the next GoT/superstar” in our model. (Or if they had a top tier development exec with a similar track record. No streamer does yet.)

The converse to good showrunners is a chaotic leadership situation. If a show has lots of creators moving in and out and lots of directorial turnover, that’s a bad thing. (Though not always. The Walking Dead did just fine and it’s on its fourth showrunner.)

My model also punishes showrunners with extensive mediocre track records. Which unfortunately is quite a few showrunners out there. For all its admiration of experimentation, Hollywood is surprisingly conservative at decision-making. Development executives hire the same writers and directors instead of trying someone new because it’s “safer”. These showrunners produce a show for a few years that is mostly “Meh” (a technical term), and then move on to another pitch/job. In the model, if I saw a fantasy series had that type of showrunner, it would increase the likelihood that a show is another also ran TV show, not the next Game of Thrones.

The second outcome is the “logistics” bucket. Can a show come out on time and on budget?

When it comes to making blockbusters, this is less important. However, if you’re running a business, given that 95% of showrunners are average, this can be the difference between profit and loss. This can be forecast, with the right data, pretty reliably. I, for example, knew that certain showrunners and directors who worked regularly with our streamer would be late or over budget when we hired them, because they were late or over budget previously. Unfortunately, this type of data isn’t public available—studios don’t make a habit of sharing when they go over budget—so I can’t use it in this series.

It is worth noting that this was part of the genius of HBO and Game of Thrones. They managed to keep that show on every single year while being the most expensive show on television. But an incredibly efficient expensive show, if that makes sense.

(The great production houses out there—Jason Blum, HBO the last two decades, Marvel this decade—really do deliver on time and on budget, while hitting high quality bars. That’s not an accident.)

Meanwhile, most of the streamers struggle to get second seasons out within 18 months of big shows. We don’t know if these shows are “on budget” but with the way Netflix spends money, probably not? While this is important, it won’t make the model because we won’t know about financial/timing trouble until it happens.

With that explanation in mind, I’m going to be fairly conservative on evaluating these leadership teams. While picking people is really important, the benefits don’t show up on an individual show, but on a long-term/portfolio level.

Thus, I’m more worried about overvaluing “noise” than true signal in evaluating these leadership teams. (Long term, I hope to do more data analysis to better judge creative hires, but I don’t have those databases yet.) As a result, I’ll default to the “null hypothesis” more than usual.