Welcome back to another week of my read on the most important story of the week and some other reads or listens to keep you informed on the business of entertainment.

As I wrote after the Solo: A Star Wars Story opening, I don’t follow weekly box office updates too closely. Or more precisely, I don’t consider them the “most important story of the week” most weeks since there is a lot of noise. Instead, I recommend waiting to judge the box office until we have a large enough sample size to draw a conclusion.

Which we had this week in this Variety article analyzing the box office of the first six months. Yeah, six months is a good time to sit back and observe the trends. So far, driven a lot by the surprise monster hit of Black Panther, the unsurprising Avengers: Infinity War performance and solid openings for Deadpool 2, Incredibles 2 and Jurassic World: Fallen Kingdom, box office is up.

The one question, which I’ll reference in a few seconds, is the “MoviePass” of it all. Is MoviePass bumping up attendance by offering artificially lower prices? As the podcast below says, MoviePass claims to sell 5% of all box office tickets in the US. If the MoviePass effect disappears–if it is real and does disappear–could that hurt box office?

First, the Justice Department signed off on the Disney-Fox merger if Disney spins off Fox’ Regional Sports Networks. Again, we’ve covered this deal before, but this step does make the merger immensely more likely. (And as the above article on box office highlights, combined the movie studio would have 48.5% of box office this year, which seems…high.)

Second, another social media platform launched more original video. This time Instagram. I want to shrug mainly because everyone making original TV and we don’t have any real metrics to judge success. Which is a topic for a future article. But this does mean more potential capital flowing into Hollywood.

Listen of the Week

Take a listen to The Indicator discussing the implications of MoviePass’ business model. I think MoviePass is one of the more fascinating stories out there, but it remains to see how big of an impact will it have. (Consider this the fill-in for AMC announcing their own subscription service.)

In addition to a business consultant, the good folks at The Indicator interviewed the CEO of MoviePass, Mitch Lowe. This isn’t necessarily a bad thing–CEOs obviously have a ton of knowledge about the company they’re talking about–but it is a red flag on reliability. CEOs and PR folks are well trained in phrasing everything to pass SEC scrutiny, but presenting the best possible case about their company. So you have to have your eagle eyes to spot misleading data.

And I found one glaring one. The CEO of Movie Pass happily passes along this tidbit: the average MoviePass attendee only sees 1.7 movies per month. As a result, MoviePass is confident they can make money with some additional revenue by the end of the year.

But can we take even that “1.7 movies per month” number at face value? Is that the median or mean average? Wait, which month is it from? Is it a rolling average or the number from last month? Or–and this is where it gets potentially shady–was it from a month selected because it looks the best?

He also said at some point that they are “fast approaching 3 million” subscribers. Again, you could take that a lot of ways from they have 3 million currently paying subscribers or they have huge customer churn (or will) when all the annual subscriptions end.

The lesson? Listen to CEOs, but try to hear what they’re leaving out.

An Update to an Old idea

In my first article, I wrote a sentence that critics have bemoaned the number of franchises, sequels and blockbusters going back to when I first started reading the newspaper. But I couldn’t find a lot of historical examples since the internet isn’t great about searching the pre-internet age.

But Sean Fennessey helped me out with this article in The Ringer laying out the sheer volume of sequels coming out. This headline in particular captures the feeling of so many critics: “The Summer of Sequels No One Asked for (or Even Thought Possible)”. He later said,

“It is the first in a series of movies arriving in coming months appearing out of no evident desire, without the breathless anticipation that the studios have churned out for bigger, louder franchises. They’re crypto-franchises, ginned up without anything better to do. 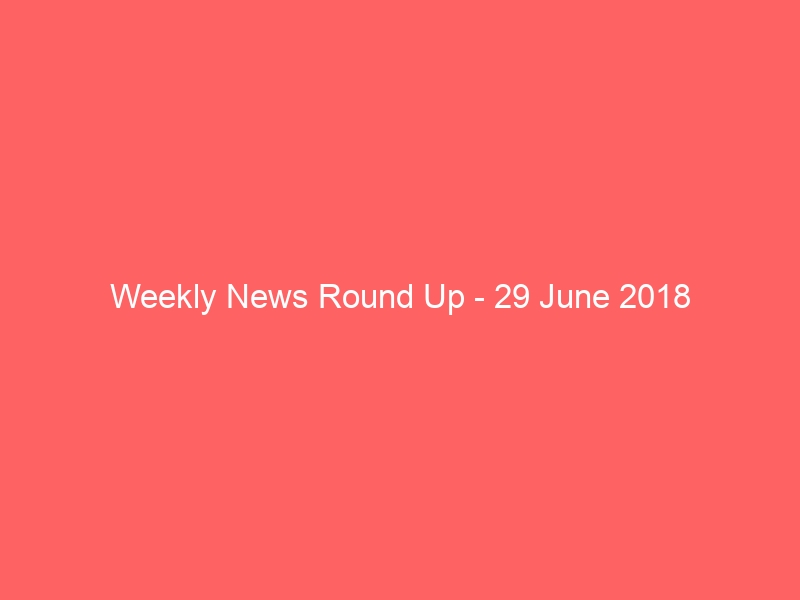 PrevPreviousDisney Ups Its Bid for Fox
NextThe Future of Sony…Next