Disney Ups Its Bid for Fox

Enjoy this week’s updates. A little calmer than last week!

So I think I mentioned it before, but if you’re enjoying my long “analysis” article on the Disney-Acquisition of Lucasfilm, you’ll love a sequel coming in a few months: “Who Won the Deal, Rupert or Bob? Analyzing the Disney merger/acquisition of 21st Century Fox”. I started it a few months back, and back then the deal was only worth $50 or so billion (with a b) dollars.

Then a judge cleared the way for the AT&T-Time Warner merger, the topic of last week’s update. With ostensibly the path clear for distributors to acquire content creators, Comcast put in a bid on 21st Century Fox (though Comcast itself proved the government wouldn’t stop these deals six years ago). Not wanting to lose, Disney increased their bid.

Honestly, the higher price both makes sense and will likely cause the winner to lose money on the deal. How can both things be true? On the one hand, when I had done my analysis comparing Time-Warner to 21st Century Fox, the difference in value seemed more tied to market capitalization than the value of the existing assets, especially the value of those assets under Disney’s management. (I’ll write about stock prices at some point and whether they reflect economic reality. They do and don’t.)

The downside is paying too much for the underlying assets. Which can absolutely happen in a bidding war and is called in economics the “winner’s curse”. It’s not just an economic theory: when you have multiple bidders on assets with uncertain value, you increase the risk that someone pays too much and it happens all the time. For the winner here, the margin for error in the acquisition has shrunk to almost nothing.

There is one clear winner, though: Rupert Murdoch makes more money either way.

This isn’t the longest long read I’ll ever recommend, but it’s worth it for executives at the top of corporations to really understand the dynamics of this industry. Read Stephen Galloway in the Hollywood Reporter on the $260 million being paid to MGM’s ex-CEO Gary Barber here. Put in complicated terms to put a shine on it: entertainment conglomerates are currently and have always paid top executives well due to market conditions. Put in layman’s terms, top studios bosses get paid a ton, and it’s cause of all the other guys.

I would love to say, “On one hand I get this” but honestly I still don’t. Being a development executive is one of the most in demand jobs in America. There are thousands of qualified applicants. Same with aspiring CEO types. So why are salaries so inflated? And why do they go to executives who aren’t truly revolutionary? As the long read shows, many times these exorbitantly paid people are paid even more to leave.

(It’s also interesting that in this case it wasn’t so much for firing someone for incompetence, but because of a threatened hostile takeover. So it’s not quite the same thing.)

Man, I guess the theme of today’s update is reflecting on future articles. Especially, my long form ones. Well, in another great long form article in progress, I’m going to compare Amazon’s Lord of the Rings and HBO’s Game of Thrones. Trust me, you’ll like it.

So I read a lot of news about HBO and Amazon Video/Studios/Prime, including this one about Jennifer Salke’s new approach to Amazon Studios/Prime Video. My takeaway is she has a ton of relationships so is taking a lot more pitches and hands-on approach then the previous head of the studio. Coincidentally, while reading I saw this article about Warner Bros. new approach to the DC cinematic universe. (As a fan boy I tend to read anything about comics too.)

In both cases I see the same general story that appears in the pages of the trades every few months: a talented and self-confident executive is taking it on their own shoulders to turn around development, and hence the finances, of a movie studio. Ironically, these same stories were written about their predecessors. So, that’s all to say, these types of stories offer a lot of news without a lot of actual news.

Data of the Week

And my final bugaboo, Netflix! Hat tip to BGR for this article from the Exstreamist where they polled how many Netflix users are sharing passwords. In short, a lot of people don’t pay for Netflix and share passwords. This is unlike traditional TV or cable, and honestly, and I’m rare in this opinion, I think this is a bad plan by Netflix. But more on that in future posts. 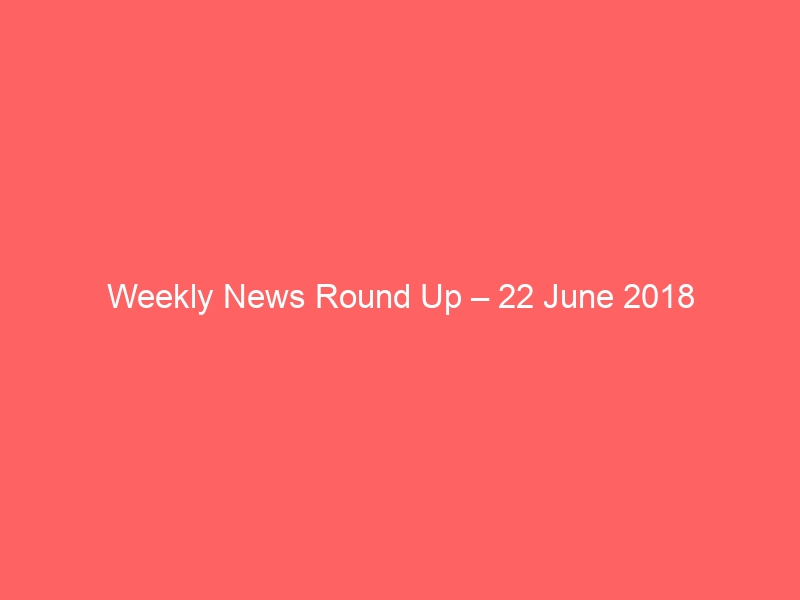 PrevPreviousWaiting for AT&T and Time Warner…
NextThe Box Office is Up in 2018!Next