Solo Flops: What Does that Mean for Lucasfilm and Disney?

Sorry for the delay in posting these. It has been a bit tough getting back up since my family emergency. The goal is to release one of these a week going forward, so fingers crossed. Since it’s been awhile let’s start with the most important story of the last two weeks:

The Biggest Impact of the Last Two Weeks: Solo and the box office “flop”

So I won’t go too far into the weeds on this this week, because I’m thinking of writing a whole article on it for next week. But I do want to explain why this story is so important.

Normally, a movie winning the box office gets a ton of headlines in the Hollywood Reporter or Variety, so you don’t need me to call it out. Same with movies flopping. That said, Disney has a lot riding on the Star Wars franchise. I mean, it was a four billion dollar deal and inspired me to write an entire series on it. And this flop has lowered the floor of future Star Wars films. If audiences really do get tired of these movies, it can limit the ability to make money by billions of dollars. No, really, billions of dollars. The difference between releasing Star Wars movies every 18 months or every six months (or four months) will add up over time.

The Biggest Impact of the Last Six Weeks: Everything “Viacom” related

Everything related to Shari Redstone trying to have Viacom merge with/acquire CBS fascinates me. And clearly is the biggest business story going on. (Hold on a sec for Comcast/Disney/Fox news.) If they successfully merge, but Leslie Mooves leaves, is that a better company? If some how CBS survives with Moonves, what moves do they try to make? Could Paramount get sold at anytime?

Clearly, how this story shakes out will have the biggest impact on the competitive landscape.

Comcast will allegedly put in an all cash bid on 21st Century Fox. I’ll write about that when it happens as in when the bid is actually submitted.

Listen of the Week: Internet a la Carte

I listen to a ton of podcasts, and this one was one of my favorites from The Indicator over the last week. That said, like most great reads I love, it has some flaws. The upside of this story is that I do buy the premise that this is the order in which customers most value internet services. So the survey discussed at the heart of the story is directionally accurate.

That said I have two data complaints. First is one I’ll make all the time: it isn’t the averages that matter but the distribution. Go read The Flaw of Averages to understand what I mean by this.

Second, customers are notoriously bad at putting a price value on something. As in asking them if they would pay $X for something and accepting their answer. Self-reported answers hardly ever matter compared to behavioral data. So its fine to say that people would need to be paid $800 to lose online shopping, but until you actually offer them that money you don’t know if that amount is correct.

Data of the Week

A good example of a host of news stories that don’t really matter is the “who got cancelled; who got renewed” stories. On aggregate, as this link from Vox provides, it is news.

My contention, though, is that each individual story that made up a post on Deadline was not newsworthy. Or at least not enough that you needed to stop you meeting or work to read who got cancelled. So save yourself lots of time and turn of those alerts, and wait until the end of the season to see who got cancelled and who didn’t.

Long Read of the Week

This article from Slate released a few weeks back was one of the most interesting I have read on the media and entertainment landscape. I’d subtly noticed this trend that HBR was becoming mroe and more pervasive by leveraging itself. That said, many b-schools are mimicking this strategy.

Another point: I learned an absolutely ton from case studies while in business school and read almost all the entertainment ones at the time. One of my long term self-improvement projects here is to catch up on new case studies taht have come out since I graduated. My thesis is that the stories and/or data/financials are better than you would guess, providing unique insights to lots of businesses. 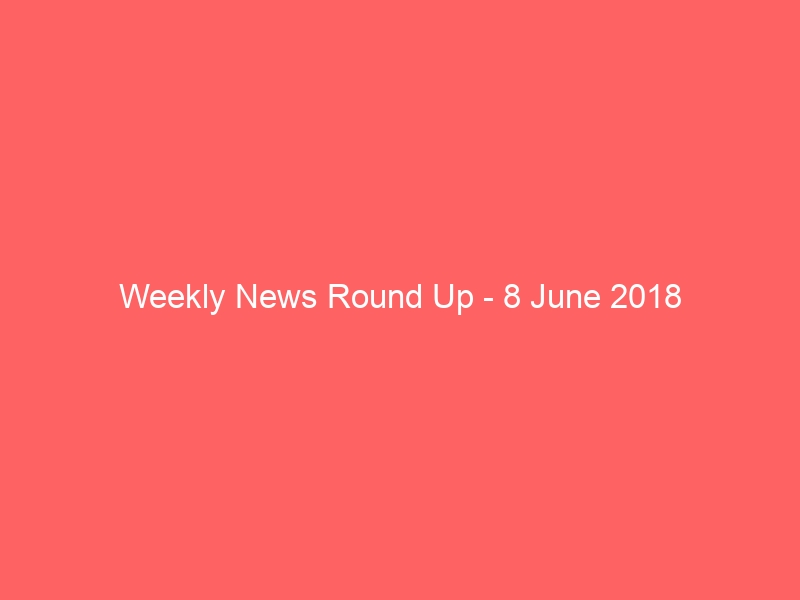