I’m a huge believer in “data”. I’ve noticed, though, that sometimes this bias towards data is interpreted as a sole focus on data in databases. Or it’s interpreted as a bias against case studies, or, more specifically, anecdotes.

Here’s the thing: anecdotes are both powerful and awful at the same time. On the “awful” side, a lot of anecdotes are used to refute rigorous data. Something like, “I know you have all this data, but Seinfeld tested poorly!” (It’s always that Seinfeld example.)

That said, anecdotes, or observations of human behavior (in simpler terms, “examples”) can be used as a starting point to form a hypothesis, which we can test with data. So starts with anecdotes, then move to data.

Take my personal behavior when I surf the web. Whenever I come across a new website, one of the first things I do is click on the “About Me” tab to find out, “Who is this person?” (If I’m being crude and I disagree with the person, it’d be more along the lines of “Who is this f-wording joker?”) If the website is poorly made or looks like Russian trolls made it, looking for the “About” page will usually reveal them to be a fraud.

This is an anecdote about personal behavior. But it gives a clue that some readers like to know who they are reading. If I pulled a lot of website data, I’d bet the “About Me” page on many websites top ten most visited pages. It could even be a success metric: getting lots to clicks on “About Me” as a sign people are new and want to learn more about what they are reading.

Since I don’t have the data to run the above experiment, I’m just going to make the hypothesis that I should have a better biography/“About Me” page than my current one, which is non-existent. Before today, I had two tabs, content and contact me. And even the contact me may not have worked before month three.

The challenge is providing a biography so you know my bonafides without giving the game away. If I give away enough hints, then surely someone will do enough Linked-In stalking and my identity will be revealed. (Or I’ll slip up. On the internet, no one knows if you’re a dog, but they’ll know you’re named Fido.)

So here goes. I posted this bio today, and I’m putting it up in an article today for everyone to read.

I’ve held roles ranging from strategic planning to business development. What does this mean? Well it’s different at every company, but I’ve drawn a lot of analysis from huge data sets and put these into PowerPoints for senior executives to pore over. And hopefully make decisions. I’ve also looked for “revenue generating” opportunities, which means building business plans, evaluating content plans/offering and negotiating deals. I enjoy making Excel spreadsheets too and poring over data for insights.

I’ve been fortunate to cover a lot of fun stuff touching on a bunch of different areas.

Before that I went to a top tier business school and specialized in the business of entertainment. I also took as many classes as possible where “numbers” were involved, only topped by the number of classes where “entertainment” was involved. I graduated at the top of my class. Not near the top, the very top. As a result, I was was asked by multiple professors to TA their classes for them and share my knowledge. I also one several other awards.

Well before that I went to UCLA as an undergraduate. I graduated and worked in a really demanding field that provided me the skills to go to business school. I also developed a love of writing and I’ve been published on many different websites and traditional newspapers under my actual name. 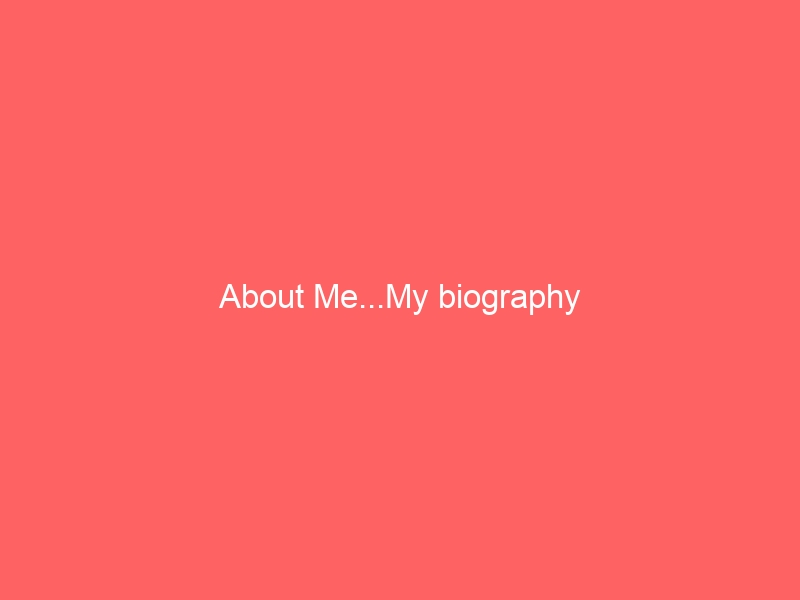 PrevPreviousIntroducing: “Analysis Articles”
NextWhy Did Hulu Lower Their Price to $5.99?Next