I love it when the “most important story” ties directly into the topic I’ve been writing about a lot since July: “mergers & acquisitions in media and entertainment”. Call this the “Updating Your Priors” edition of my most important story.

Most Important Story of the Week: An M&A Tidal Wave…Stalled

So how could the AT&T decision have unleashed a tsunami if it’s already been stopped? Hardly an unstoppable force, I’d say.

First, the FCC came out opposing the Sinclair/Tribune merger. Or more specifically, it sent the deal to an administrative hearing, which ended up killing the deal. By Thursday of this week, Tribune withdrew from the deal. Then the Justice Department decided to appeal the AT&T-Time Warner merger decision, even after the judge strongly discouraged the DoJ from filing an appeal. (Though, consider the logic of that, shouldn’t every judge insist you don’t appeal their decision?)

Back to my admonition above to “update your priors”. No single news story should swing the narrative from “M&A will be a flood” to “M&A will ground to a halt”. Instead, all these moves and counter-moves are just a part of the regular ebb and flow of M&A. The largest force in M&A is the general trend towards consolidation in general. The current tax and regulatory environment are just the current drivers.

Moreover, the overriding “tsunami” changing all regulatory agencies in America is still Donald Trump. He and his administration are enforcing the law haphazardly and primarily due to whoever courts his or his party’s favor.

Added Thought: This is Sinclair’s Fault

This quick summary of the legal issues by Eric Gardner was the best summary/history/legal read I saw on the Tribune-Sinclair issue. The issue for me seems like one of over-reach by Sinclair. They, in my opinion, over-estimated the value of the Trump nomination and how easy it would make to flount or skirt the laws related to media ownership. And it backfired.

Lots of News with No News: The Oscars Is Adding a Category Called “Popular Film”

Listen, I loved this story. As a fan of the Oscars. But is this an “important” story in that it will impact how entertainment studios do business? Barely. There might be more of a push by the big studios to get popular films some Oscar buzz, but the size of that buzz is already baked into these films. In most cases, blockbuster films have been out on DVD since Christmas by the time the Oscars get nominated. Also, arguably only the Best Picture category really generates buzz. Add on top none of this may happen, and you have a story with a lot of fun news, but not a lot of news.

(I will still try to dig into the economics of it next week.)

One of my favorite types of news stories to debunk is the one that leaves out the most obvious example. Take the fun story of the last few weeks about the study showing that open offices may not actually help foster collaboration. Most of the takes on this study tried to explain why “open” office floor plans have proliferated, offering these explanations:

– They look better than cubicle farms.

I have a simpler take: They take up less square footage than cubicles, which were already cheaper than offices. This is why most people moved to open offices, and the above reasons were just the window dressing.

Still, I have one giant caution. So Harvard Business School–or professors associated with it–conducted a study showing open offices don’t work. Could another group of professors do a study showing the opposite? Sure, and they probably will. This doesn’t mean the new study isn’t useful and research we need, but it doesn’t end the discussion, which is how the article sounded. 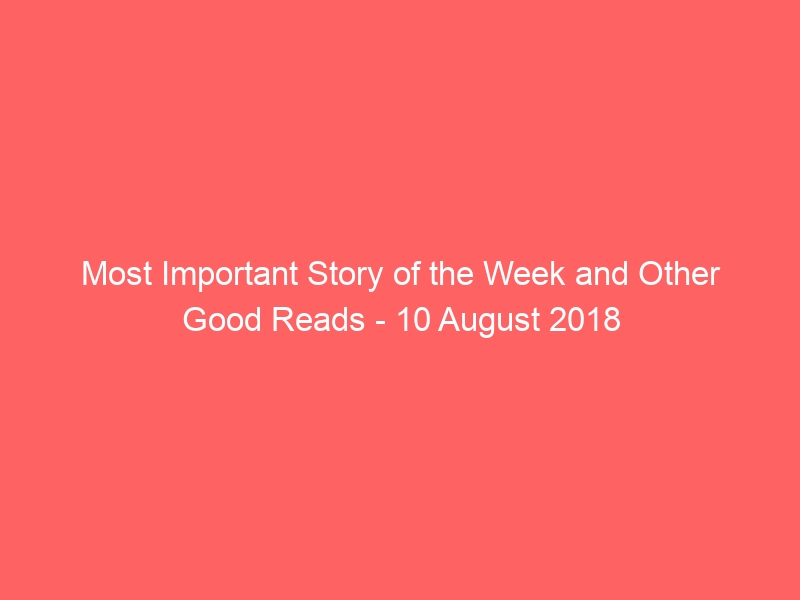